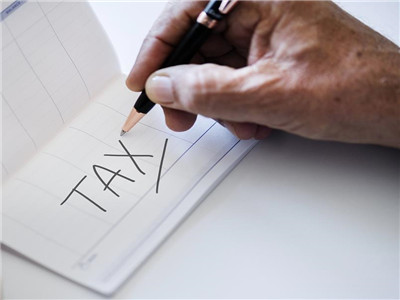 Nokia did not receive any share, the report said, citing a tender document.

Most recently, Reuters reported that Huawei and ZTE were also expected to have secured a major share of the contracts, alongside Datang Telecom (SHA:600198).

(Market Chatter news is derived from conversations with market professionals globally. This information is believed to be from reliable sources but may include rumor and speculation. Accuracy is not guaranteed.)