Cramer ETF
wrote a post · 10/26 16:03
Cramer’s lightning round includes a fintech ‘on the road to redemption’ $PayPal(PYPL.US)$$Verizon(VZ.US)$$Cummins(CMI.US)$

ColumnWhat to expect in the week ahead (AMD, PYPL, SBUX, UBER)

The Week Ahead in FocusIt's the peak stretch of second-quarter earnings season, with roughly 150 S&P 500 firms scheduled to report this week. The highlights on the economic calendar will be a pair of purchasing managers' index readings and jobs Friday.Economic data out this week will include the Institute for Supply Management's Manufacturing Purchasing Managers' Index for July on Monday, followed by the Services PMI on Wednesday. Both me... 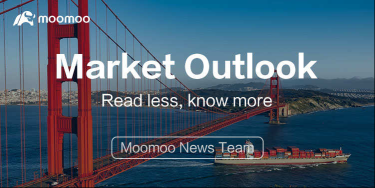 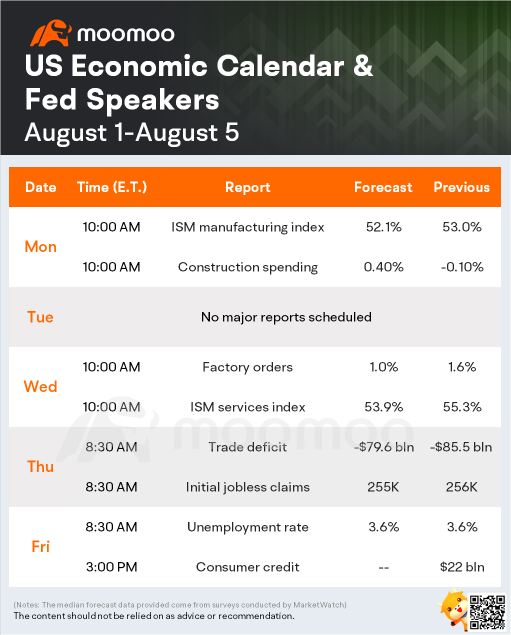 Push for zero emissions in your business! Walmart to expand transportation pilot partnership with Cummins and others

Retail giant $Walmart(WMT.US)$ said Wednesday it will work with electric, hydrogen and natural gas vehicle makers such as Cummins $Cummins(CMI.US)$ and Daimler Trucks to expand transportation pilots in addition to previously announced transportation partnerships that are part of Wal-Mart's 2040 goal to go zero-emissions in its global operations, including its roughly 10,000 tra...
4
20K Views
Like
Comment
Share

keep an eye on these stocks today.

$Airspan Networks(MIMO.US)$ just a random feeling. could be wrong ... then for earnings  $Lindblad Expeditions(LIND.US)$ prior huge beat on earnings and another huge beat although it could be slowing down and balance sheet will need proper inflationary adjustments - availability of pricing power and continuous ability of pricing powers as well as the U.S. $Dxy - oh ya and that reminds me -- haven't looked at dixy for a long time $The Dixie Group(DXYN.US)$ ... o...
1
20K Views
Like
Comment
Share

ColumnTop upgrades and downgrades on 3/18 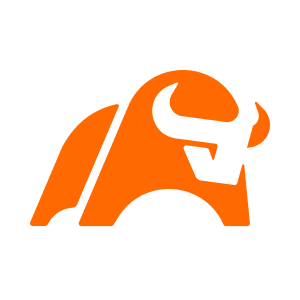