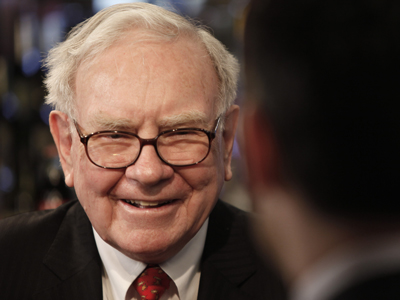 Welcome to the 2021 Berkshire AGM live updates by moomoo.

Warren Buffett begins the meeting with Charlie Munger by his side, along with a box of peanut brittle and some Coca-Cola products.

He mentions that they are in LA because they all wanted to do this with Charlie Munger.

Buffett says he will introduce the three chairman with him and after that, he will be discussing Berkshire's earnings. Then he will have some "lessons" to show the record number of new investors that have just entered the market.

Buffett: Don't look at Berkshire in a daily way, over time Berkshire would show a capital gain.

"The economy went off a cliff in March. It was resurrected in an extraordinarily effective way by Federal Reserve action and later on the fiscal front by Congress," Buffett said in opening remarks at Berkshire's annual shareholder meeting." 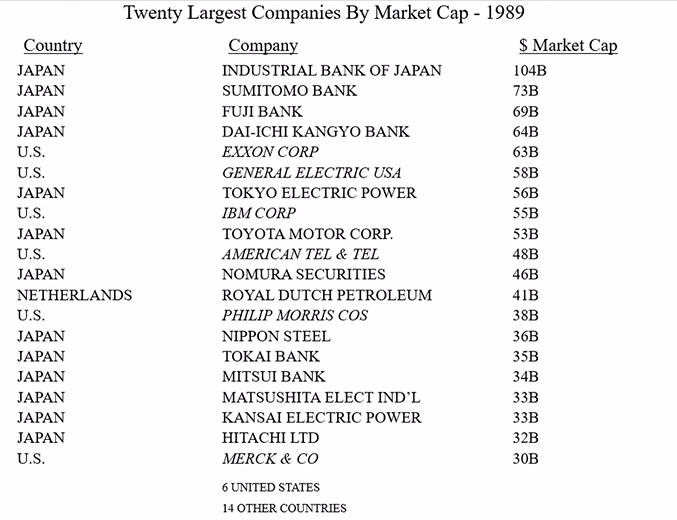 It's a reminder of what extraordinary things could happen.

"It tells you that capitalism has worked incredibly well, especially for the capitalists ... The world can change in very, very dramatic ways," Buffett said, adding that the best way to invest is via index funds.

Buffett: There's a lot more to investing than picking a budding industry

Buffett put up a slide of all the auto companies from years ago that started with the letter "M;" however, the list was so long it didn’t fit on one slide. The "Oracle of Omaha" had to narrow the list to automobile manufacturers that started with "Ma" to fit the names on one page.

Buffett said there were about 2,000 companies that entered the auto business in the 1900′s because investors and entrepreneurs expected the industry to have an amazing future. In 2009, there were three automakers left and two went bankrupt, said Buffett.

"An industry that was really selling for less than $100 billion lost a significant amount of money, they lost prospective earnings power...international travel’s not come back...I do not consider it a great moment in Berkshire’s history but also we’ve got more net worth than any company in the United States...I think the airline business has done better because we sold and I wish them well but I still wouldn’t want to buy the airline business."

Buffett: I recommend the S&P 500 index fund ... I've never recommended Berkshire to anybody

"I do not think the average person can pick stocks, we happen to have a large group of people that didn't pick stocks but they picked Charlie and me to manage money for them 50, 60 years ago. So we have a very unusual group of shareholders I think who look at Berkshire as a lifetime savings vehicle and one that they don’t have to think about and one that they'll, you know, they don't look at it again for 10 to 20 years."

Buffett says he has no issue owning Chevron, other fossil fuel companies

"People who are on the extreme of both sides are a little nuts. I would hate to have all hydrocarbons banned in three years. It wouldn’t work. And on the other hand, what's happening will be adapted to overtime."

"There's something about every business that, if you knew it, you wouldn't like ... if you expect perfection in your spouse or in your friends or in companies, you're not going to find it."

"Warren and I don’t have to agree on every damn little thing we do. We get along pretty well," the 97-year-old Munger said.

"We have never had an argument in 62 years. Not that we agree on everything but we’ve never gotten mad at each other," Buffett said.

"We got a chance to buy it and I sold some stock last year...that was probably a mistake," said Buffett.

"The part it plays in their lives is huge," he said. "A car costs $35,000 and I’m sure with some people if you asked them whether they wanted to give up, had to give up, their Apple, they’d give up their car."

Buffett says of SPACs are similar to a 'gambling-type market'

"If you're running money from somebody else and you get a fee and you get the upside and you don't have the downside, you're going to buy something," he added. "And frankly we're not competitive with that."

"It's an exaggerated version of what we've seen in kind of a gambling-type market," he added.

"We’re not going to have much luck on acquisitions while this sort of a period continues."

"The Modern Monetary Theorists are more confident than they ought to be, too. I don’t think any of us know what’s going to happen with this stuff," Munger said. "I do think there’s a good chance that this extreme conduct is more feasible than everybody thought. But I do know that if you just keep doing it without any limit it will end in disaster."

"I think one consequence of this present situation is, Bernie Sanders has basically won," Munger says. "Because with everything boomed out so high and interest rates so low, what's going to happen is, the millennial generation is going to have a hell of a time getting rich compared to our generation ... He did it by accident, but he won."

"The people who are criticizing it are bonkers," Munger says of those condemning stock buybacks

Bitcoin is "contrary to the interest of civilization": Munger

Warren Buffett declined to directly offer an opinion in response to a question on bitcoin.

"Those who know me well are just waving the red flag at the bull. Of course, I hate the bitcoin success," he said. "And I don’t welcome a currency that’s so useful kidnappers and extortionists and so forth. Nor do I like shoveling out a few extra billions and billions and billions of dollars to somebody who just invented a new financial product out of thin air. So I think I should say modestly that the whole damn development is disgusting and contrary to the interest of civilization."

"We're seeing substantial inflation. We're raising prices, people are raising prices to us. And it's being accepted," Buffett said. "We really do a lot of housing. The costs are just up, up, up. Steel costs. You know, just every day they're going up."

"It's an economy – really, it's red hot. And we weren't expecting it," he added.

What’s the biggest lesson you’ve learned during the past year?

"My biggest lesson has been to listen more to Charlie," Buffett says.
"We're in sort of uncharted territory," Munger says.
"We enjoy, in a crazy way, actually seeing what happens," Buffett adds.

"I really hope, and I think the odds are very, very good, that we get to hold this next year in Omaha. I hope that we get a record turnout of Berkshire shareholders, and we really look forward to meeting you in Omaha."

The content in this article is intended for general circulation and informational purposes only. It does not take into account the investment objectives, financial situation or needs of any particular person and should not be relied on as advice or recommendation. Information provided in this article are not specifically intended for or specially targeted at the public in any specific jurisdiction. Neither Moomoo Inc. nor its affiliates are licensed Financial Advisers and do not provide financial advice. You are advised to consult your financial adviser before making any commitment to invest in any capital markets product. The information published is not and does not constitute or form part of any offer, invitation or solicitation to subscribe or to enter into any transaction in capital markets products.