What Is The Current Ratio? 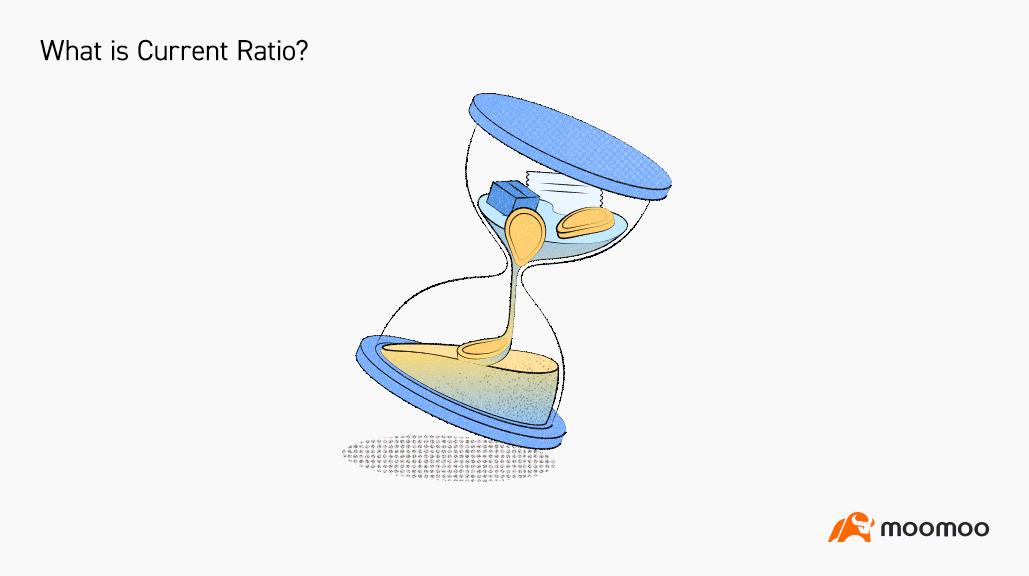 To calculate the ratio, analysts compare a company's current assets to its current liabilities.

Current assets listed on a company's balance sheet include cash, accounts receivable, inventory, and other current assets that are expected to be liquidated or turned into cash in less than one year.

What counts as a good current ratio will depend on the company's industry and historical performance. As a general rule, however, a current ratio of less than 1.00 could seem alarming, indicating that a company does not have enough working capital on hand to meet its short-term debts if they were due at once.

In theory, the higher the current ratio, the more capable a company is of paying its obligations because it has a larger proportion of short-term asset value relative to the value of its short-term liabilities. However, a very high ratio may also indicate that it is not using its current assets efficiently.

Another drawback of using the current ratio involves its lack of specificity. Unlike many other liquidity ratios, it incorporates all the current assets of a company, even those that cannot be easily liquidated.

What's more, because the current ratio at any one time is just a snapshot, it is usually not a sufficient indicator of a company's short-term liquidity or longer-term solvency. 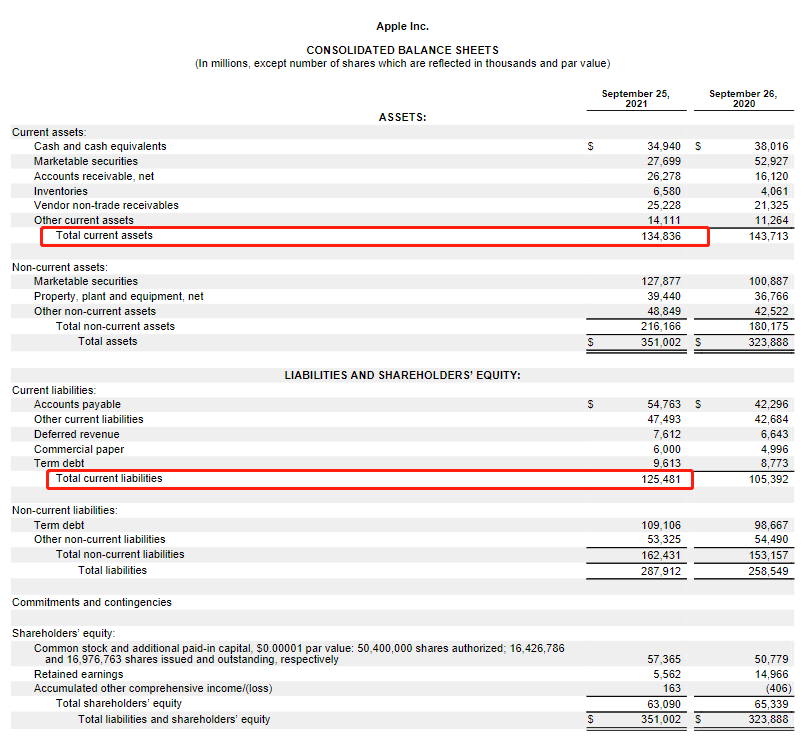