What Is Circuit Breakers? 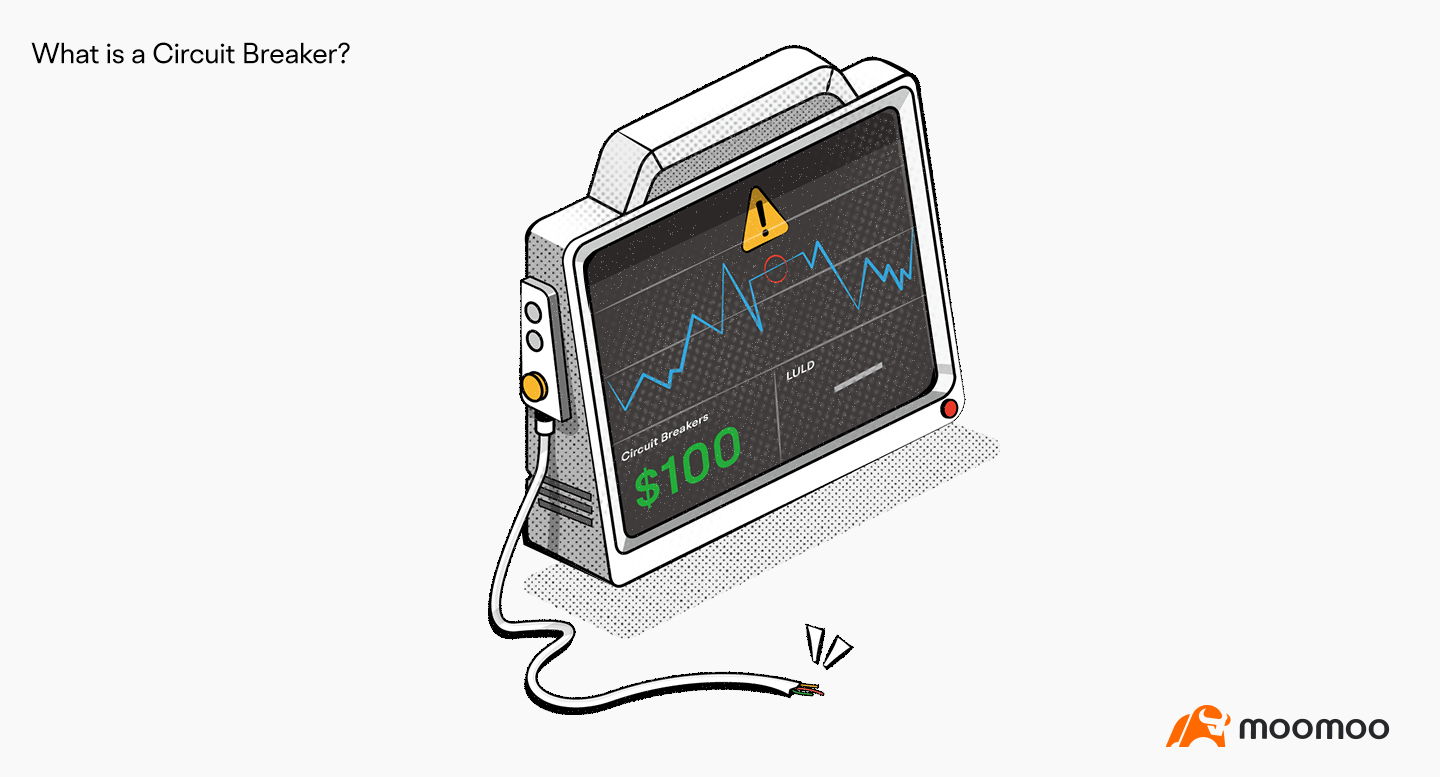 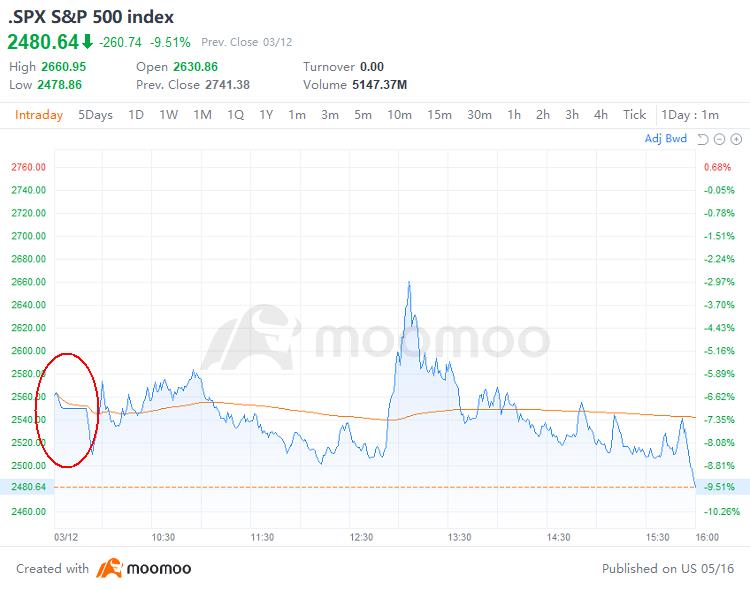 According to the US Securities and Exchange Commission, "The securities and futures exchanges have procedures for coordinated cross-market trading halts if a severe market price decline reaches levels that may exhaust market liquidity. These procedures, known as market-wide circuit breakers, may halt trading temporarily or, under extreme circumstances, close the markets before the normal close of the trading session." 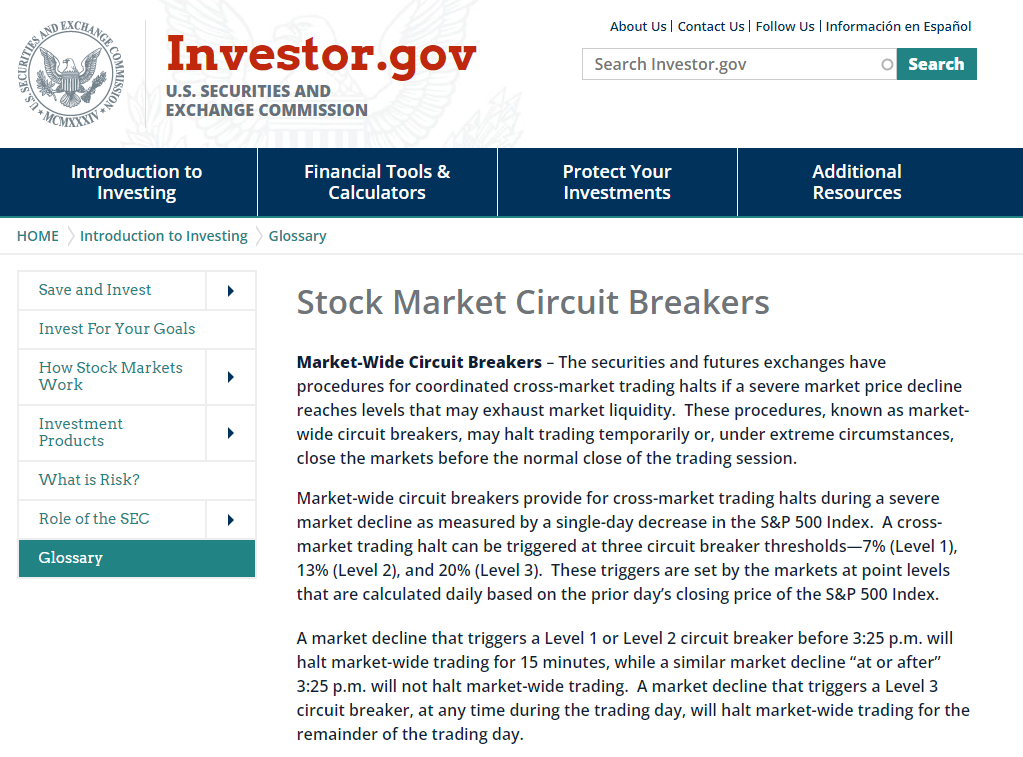 October 19, 1987, is a day known as the "Black Monday". October 16, the Friday before Black Monday, saw a significant 5% decline in the Dow Jones Industrial Average, dragging world markets downward and spreading throughout Asia, Europe, and the US. The benchmark Hang Seng index was down over 10%, and European stocks followed suit. Then, the US stock market saw its Dow Jones Industrial Index shed value by 22%.

Since the stock market back then did not have the Limit Up-Limit Down Rule, a considerable number of investors' assets vanished.

In response to the stock market crash and to stabilize the market trend, in February 1988, the US Commodity Futures Trading Commission (CFTC) and the Securities and Exchange Commission (SEC) officially approved the circuit breaker plan submitted by the New York Stock Exchange and the Chicago Mercantile Exchange. The mechanism began implementation in October that year.

Initially, the circuit breaker rules in the US markets were on a points-based system, not on percentages. It was until January 1997 were there an adjustment, where the trigger points were increased by 100 points respectively from the original one.

For these two days of market trading, the SEC asked the Department of Market Regulation to conduct a retrospective study and find out "how does the circuit breaker mechanism affect stock price movements?"

On April 15, 1998, the revised circuit breaker mechanism was put into effect. The revision was mainly in two aspects: first, raising the threshold and establishing three trigger thresholds of 10%, 20%, and 30%; second, basing trigger points on the average closing value of the Dow for the previous month to establish trigger thresholds for the quarter.

On May 31, 2012, the NYSE made further revisions: first, the Dow Jones Industrial Average was replaced with the S&P 500 as the benchmark index for circuit breakers; second, the thresholds were modified to 7%, 13%, and 20%. The new mechanism has been implemented since February 4, 2013.

How do circuit breakers function?

According to the latest mechanism guidelines, market-wide circuit breakers work as follows:

Market decline refers to a drop in the S&P 500 Index during the regular trading session (9:30-16:00 EST) based on the previous day's closing price. If it were half-day trading, the closing time would be 13:00.

The other four occurred in March 2020 and were all Level 1 market halts.

According to Investor.gov, the Limit Up-Limit Down circuit breaker ("LULD") was officially approved by the SEC in 2012. LULD is "a market volatility moderator designed to prevent large, sudden price moves in a stock" and applies to "all securities in the S&P 500, the Russell 1000 and select Exchange Traded Products".

If the stock's price moves up or down by 10% or more within 5 mins, it will undergo a trading pause. There will be a five-minute trading pause if the stock price does not naturally move back within the price bands within 15 seconds.

For S&P 500- and Russell 1000- listed stocks and some exchange-traded products with prices greater than $3, the acceptable fluctuation range is 5%. Other less liquid individual stocks with a trading price of $3 or less have a more flexible range of 10%.

If a stock triggers the circuit breaker and the time is:

Between 9:45 and 15:35 EST (inclusive), trading of the individual stock is suspended for 5 minutes.

There are mainly five differences:

Take the stock price movement of GameStop (GME) on January 28, 2021, as an example. On that day, MEME stock speculation sent GME's share prices to the moon and back, triggering nearly 20 trading halts throughout the day under the circuit breaker mechanism.

With the help of the circuit breaker mechanism, the SEC can effectively control the abnormal rise and fall of the market and individual stocks, and therefore play a stabilizing role.