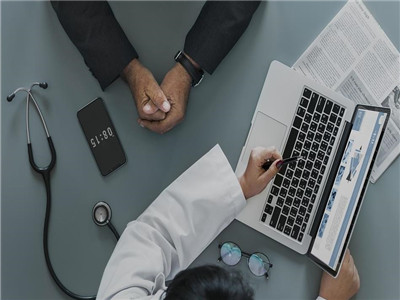 AAStocks ·  {{timeTz}}
After the report of its assets being frozen by a bank, the pre-sales permits and online contracts of two of EVERGRANDE (03333.HK)'s projects have been brought to a halt by the the Ministry of Housing and Urban-Rural Development (MOHURD) of Shaoyang city in Hunan province, prompting the shares of the EVERGRANDE series to be dumped the day after.