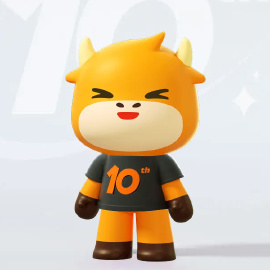 ColumnWhat to Expect in the Week Ahead (ORCL, ADBE, SBUX, TWTR)

The main event this week will be the latest inflation data, with significant implications for Federal Reserve policy and the economy. A handful of companies will report earnings and host investors days.$Oracle(ORCL.US)$releases results on Monday and $Adobe(ADBE.US)$ on Thursday. $Starbucks(SBUX.US)$ and $Corteva(CTVA.US)$ host investor meetings on Tuesday, followed by events from $Danaher(DHR.US)$ and $Humana(HUM.US)$ on Thursday. $Twitter (Delisted)(TWTR.US)$ will hold... 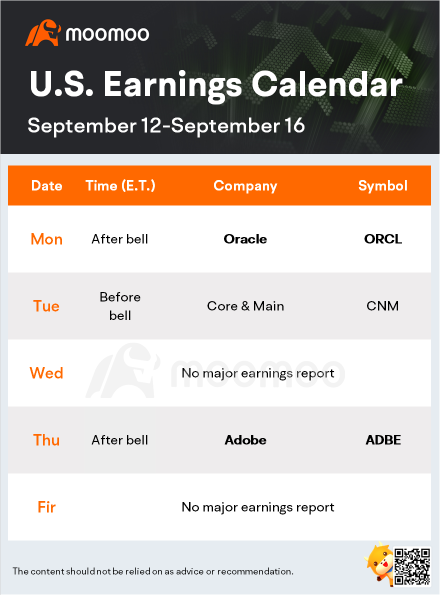 Chart 1: The company was established on July 1, 1862. It is one of the largest railroad companies in North America, carrying the freight of two-thirds of the western United States. In the past 5 years, the company has reduced 19% of its shares outstanding, and the share price has gone up 262.72% during that period.Chart 2: The predecessor of this company is one of the largest information technology companies in the world. It has th... 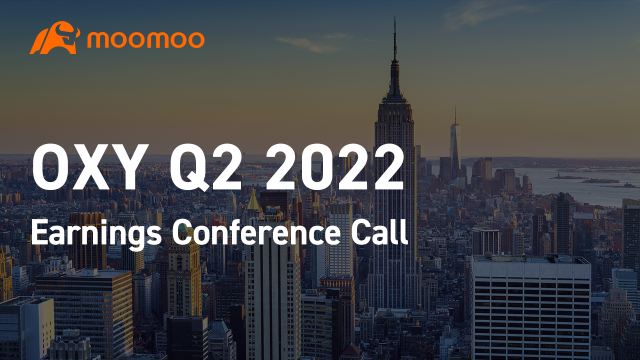 Why did you start investing? Guess that most of the mooer would answer something like: for money growth, for financial independence, or for early retirement, etc. To conclude, the motivation for most people to invest is to "build a better life." Good intention, right? But sometimes, people forget why they did this and make things worse. It is supposed to be a joyful thing to do.Let's see those mooers who always keep a positive attitude.@Adolphn: $Tesla(TSLA.US)$@71309943: ...

Traders' emerging stocks dreams are dashed by late January curseInvestors betting emerging-market stocks will best U.S. equities this year have stumbled at the first hurdle. Traditionally, the fourth week of January is when the market punishes investors who bet the trend in the opening days of the year will continue, and 2022 is proving no exception. Developing-nation equities just had their worst week since August af... 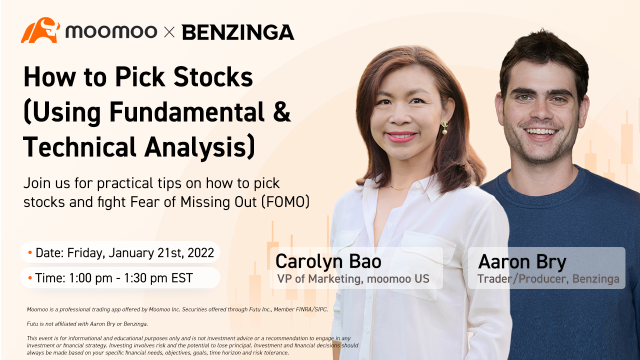 As we all know, individual investors have emerged as a significant market participant, demonstrating time and again that they have the power to move markets. Tracked by Nasdaq RTAT, the chart gives a daily view of retail activity and sentiment from the previous trading day.

*The ticker ranks: $USD traded by retail investors divided by total $USD traded by retail investors across all tickers.*Sentiment level: it derived from the retail net flows (buy-sell) of the most recent 10 trading days. The more positive (negative) the number, the greater the proportion of recent retail net buying (selling).How do you think about this chart?Follow me

and leave your comments/likes below 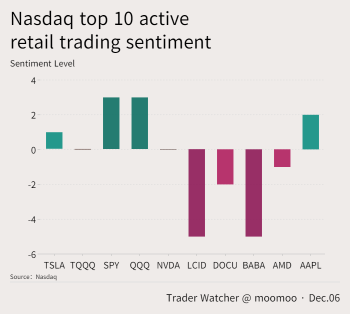 Stocks face pressure from virus, taper; Oil fallsStocks looked set to fall Monday on concerns about European Covid-19 curbs and the risk of a faster withdrawal of Federal Reserve stimulus. The Treasury yield curve was near the flattest since the pandemic's onset.Shares fell in Australia as did equity futures for Japan and Hong Kong, while U.S. contracts edged up. Sectors sensitive to the economic outlook led the $S&P 500 index(.SPX.US)$ lower Friday, while the technology-heavy $NASDAQ 100 Index(.NDX.US)$ outperformed in an echo of the stay-at-home trade.Global IPOs blow past $600 billion mark in best year on recordGlobal initial public offerings have smashed their previous record this year, propelled by a blank-check boom and companies cashing in on high valuations.With six weeks to go, about 2,850 businesses and special purpose acquisition companies have raised more than $600 billion in IPOs, leaving the records for both deal count and proceeds reached in 2007 in the dust, according to data compiled by Bloomberg.El Salvador plans tokenized bitcoin bonds and tax-free 'bitcoin city'El Salvador intends to issue the world's first sovereign Bitcoin bonds and build Bitcoin City, which will be free of income, property and capital gains taxes, President Nayib Bukele announced in the beach town of Mizata to a crowd of cheering Bitcoin enthusiasts. El Salvador plans to issue $1 billion in tokenized U.S.-dollar denominated 10-year bonds to pay 6.5% via the Liquid Network, according to Samson Mow, chief strategy officer of blockstream. Self-driving stocks join EVs as next retail trader obsessionSelf-driving technology companies are the latest automotive stocks to become an obsession of retail traders, with firms like $Aurora Innovation(AUR.US)$ surging Friday on high volume.The stock is now up 71% this week. While Aurora's advance was the most stark, other stocks also rose sharply. $TuSimple(TSP.US)$, which makes self-driving technology for heavy-duty and semi trucks, gained as much as 7.9% before closing up 5.9%. Market is 'one more bad inflation report' away from a correction, Wharton's Jeremy Siegel warnsLong-term market bull Jeremy Siegel expects a serious pullback that it isn't tied to the Covid-19 surge risks. "If the Fed suddenly gets tougher, I'm not sure that the market is going to be ready for a U-turn that [chair] Jerome Powell may take if we have one more bad inflation report," the Wharton finance professor told CNBC on Friday. "A correction will come."Rocket builder Astra reaches orbit for the first time$Astra Space(ASTR.US)$ reached orbit for the first time with rocket LV0007 on Saturday. Astra joins SpaceX, $Rocket Lab(RKLB.US)$ and $Virgin Galactic(SPCE.US)$ in the group of U.S. companies that have reached orbit with a privately-funded rocket.The company's rocket is 43 feet tall and fits in the small rocket segment of the launch market. Astra's goal is to eventually launch as many of its small rockets as it can, aiming to launch one rocket a day by 2025 and drop its $2.5 million price point even further.Levi Strauss CEO expects strong holiday sales as Americans unleash pent-up demand"We're expecting a really strong holiday season, and it’s all being fueled by a super-strong consumer right now," $Levi Strauss & Co.(LEVI.US)$ CEO Chip Bergh told CNBC. "The home balance sheet has probably not been stronger than this in a real long time," Bergh said in an interview that aired Friday on "Mad Money."Nvidia CEO says the metaverse could save companies billions of dollars in the real world$NVIDIA(NVDA.US)$ CEO Jensen Huang told CNBC on Friday that running simulations in the metaverse can deliver real-world benefits to corporations. Huang said that’s why companies are willing to invest in the creation of virtual reality universes. "We waste a whole bunch of things to overcompensate for the fact that we don't simulate," he said.Source: Bloomberg, WSJ, CNBC 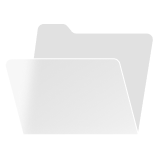 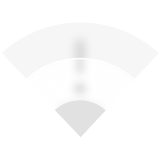